The Searl Effect was discovered by John Roy Robert Searl in 1946.

Put simply, it is a method of extracting clean and sustainable electrical energy.

The SEG consists of three fixed stator rings that are uniquely magnetized with patterns setup to generate continual motion of similarly magnetized cylindrical rotors. The magnetic rotors or rollers consist of eight segmented components made of the same four layers of concentric materials that make up the stators. The rollers have both freedom of spin and rotation around the stator which generates both mechanical and electrical power.

The SEG is an ‘open system’ of energy conversion that is in accordance with known thermodynamic laws; particularly as it may apply at the quantum level. The open energy cycle of the SEG enables it to function both as a prime mover of mechanical rotors, but more so as an electrical generator that continuously interacts and processes energy from the natural environment.

Incidental effects includes a halo of negative air ionization or plasma, vacuum by extreme electrical charge, cooling temperatures of both device and the local environment; also gravitational and inertial anomalies under specific conditions.

The Searl Effect is based on magnetic waveforms that generates a continual motion of magnetized rollers around magnetized rings.

Energy conversion while operating involves processing of random quantum fluctuations and kinetic energy within the atomic lattice into coherent currents of electron pairs formed between two-dimensional boundaries of different type materials. Therein between surface boundaries, the Quantum Hall Effect of a strong pulsing magnetic field are electron transformations (compression) that dramatically decreases the device temperature with increasing mean free paths (conductivity) due to the increase in fermion pair formations or bosons tunneling through all of the concentric material layers of the Searl Effect Generator. 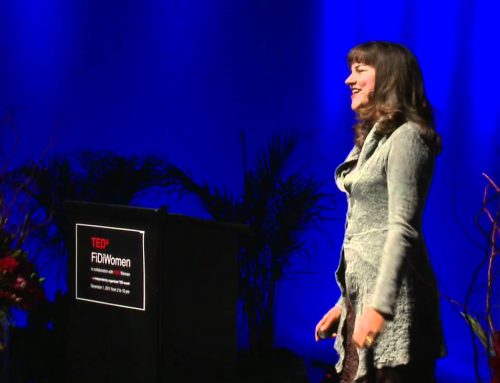 The shocking truth about your health Gallery

The shocking truth about your health 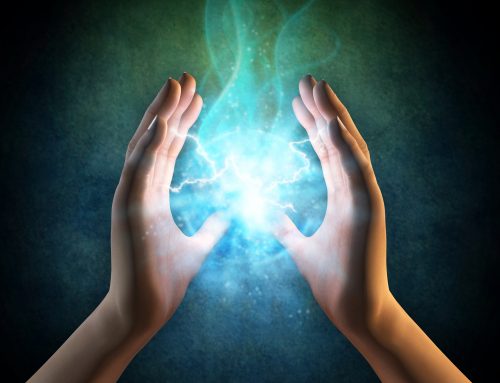 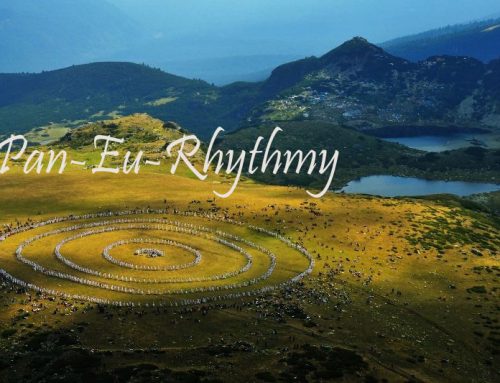 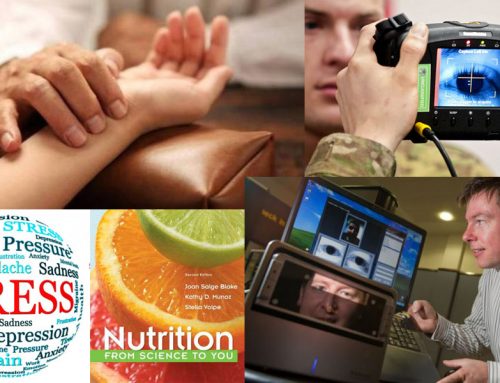 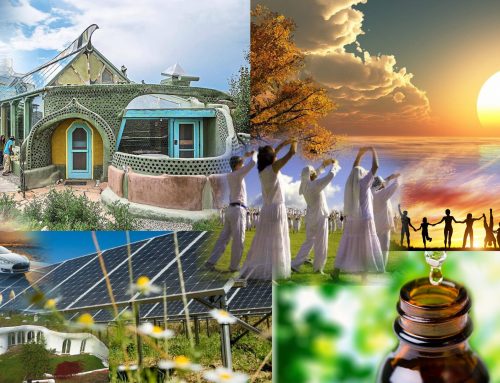 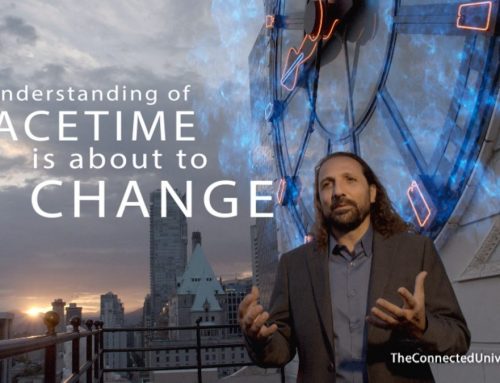